Inspiration to Keep on Fighting

Malcolm X Speech: Self Hate-Like The Roots Of A Tree

1967 NBC News Interview with Martin Luther King Jr.: “My dream has turned into a nightmare”

Voices of a People’s History: Danny Glover reads Frederick Douglass, “The Meaning of July Fourth for the Negro”

Voices of a People’s History:  Speech on Patriotism by Emma Goldman read by Sandra Oh

During Ukraine’s Revolution, a piano was set up near a line of special police, while protesters, including the Piano Extremist, played the piano, police blasted back their own recorded music.

Mario Savio, Member of the Berkeley Free Speech Movement, Speech on the “Operation of the Machine”

Charlie Chaplin Speech in the movie, “The Great Dictator”

(Chaplin plays a Jewish barber that just escaped from a concentration camp by being mistaken for the “Nazi-like” dictator, who he looks just like, and is forced to give a speech on the front lines)

This is How To Handle Tear Gas

Check out Significant Speeches and Videos from 2016-17

A soldier in the female YPJ Kurkish unit fighting ISIS, Turkey and patriarchy in a Democratic Revolution in a place in Northern Syria called Rojava. 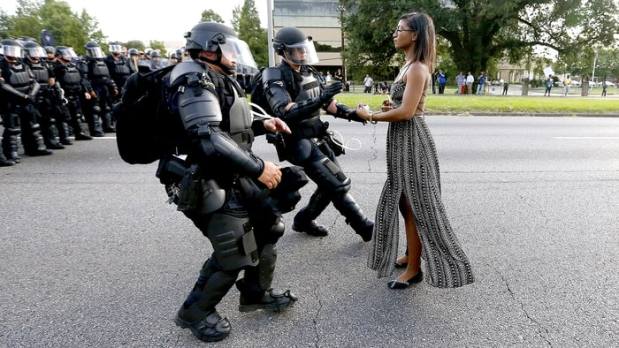 The “Kindness is Everything”  sign, which donates all sale profits to the ACLU, captures the enormity of current progressive fights

Protestor Saffiyah Khan smiled in defiance, at a far right Islamophobic English Defence League protester, becoming a symbol of standing up against the English Fascism after Brexit. 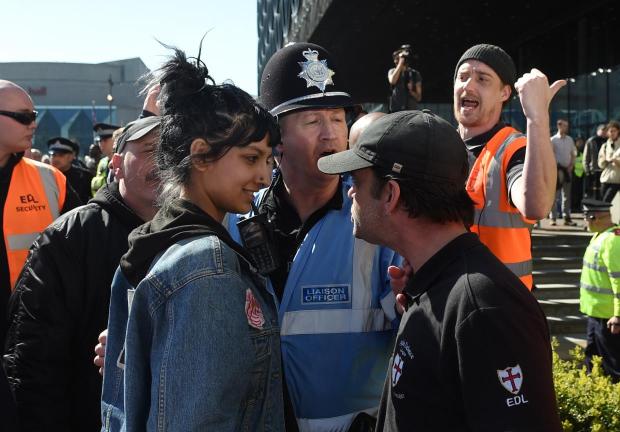 Young protestor facing off at a riot policeman during a protest that mark the 43rd anniversary of Chile’s 1973 military coup that led to the brutal dictatorship Augusto Pinochet. 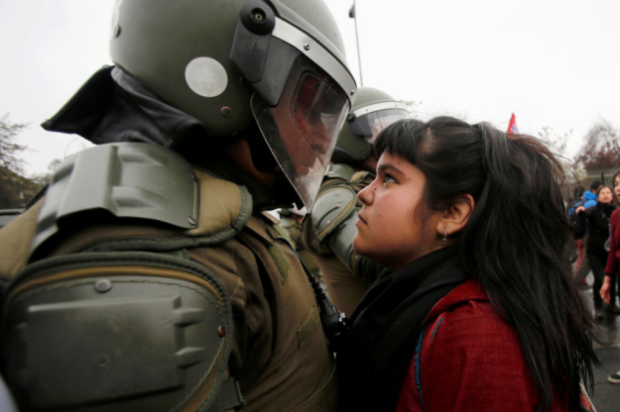 The “Fearless Girl” statue, installed on the 2017 International Women’s Day, to defiantly face the Wall St Charging Bull, to symbolize the resiliency of women in the face of gender inequality.

Tahir Square Protest Movement Against Mubarak: This is what a protest movement that removes dictators looks like.  Check out Netflix’s Documentary “The Square”

When the 16 year old Palestinian activist, Ahed Tamini, played her documentary about living under the brutal oppression of Israel’s occupation at an Apartheid conference in South Africa, many people in the audience were moved tears. She responded with this,

“We may be victims of the Israeli regime, but we are just as proud of our choice to fight for our cause, despite the known cost. We knew where this path would lead us, but our identity, as a people and as individuals, is planted in the struggle, and draws its inspiration from there. Beyond the suffering and daily oppression of the prisoners, the wounded and the killed, we also know the tremendous power that comes from belonging to a resistance movement; the dedication, the love, the small sublime moments that come from the choice to shatter the invisible walls of passivity.

“I don’t want to be perceived as a victim, and I won’t give their actions the power to define who I am and what I’ll be. I choose to decide for myself how you will see me. We don’t want you to support us because of some photogenic tears, but because we chose the struggle and our struggle is just. This is the only way that we’ll be able to stop crying one day.”

Ahed Tamini is currently one of the hundreds of Palestinian children in Israel jails, many of them experiencing legalized torture and force confessions. She’s in jail because she slapped an Israel solider on camera who came to raid her house the day after they shot her 14 year old cousin in the head severely wounding him. When an Israel judge asked her how she slapped a soldier she said, “Take off my cuffs and I’ll show you how.” 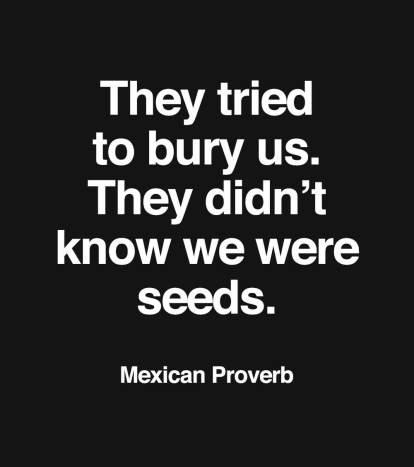 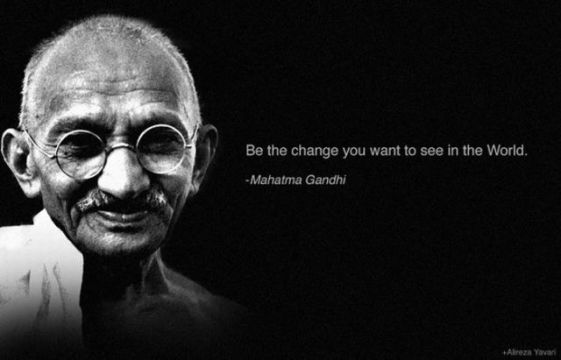 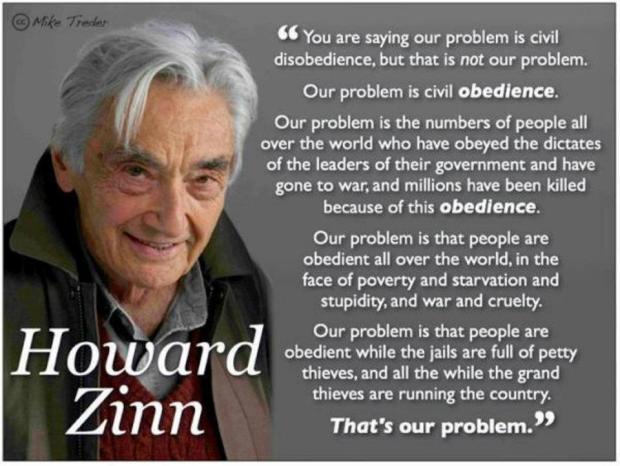 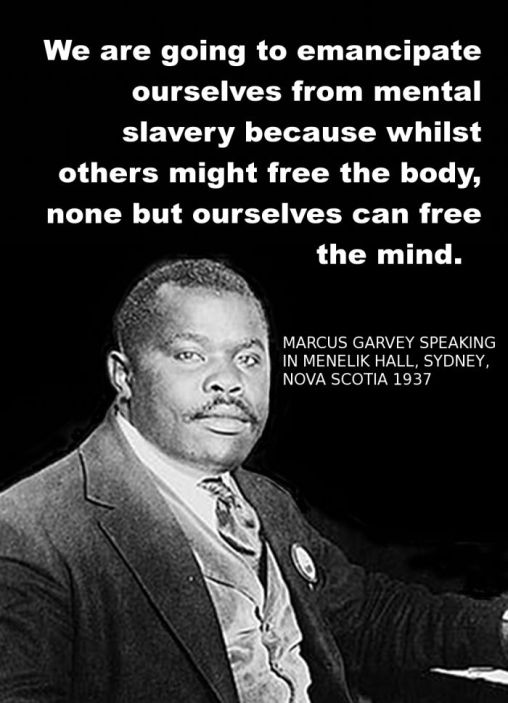 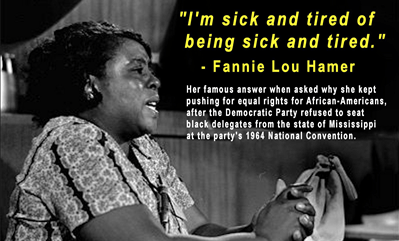 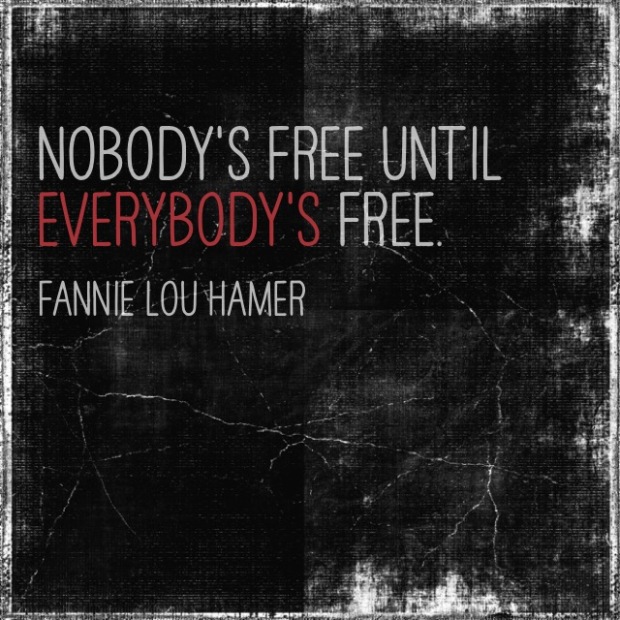 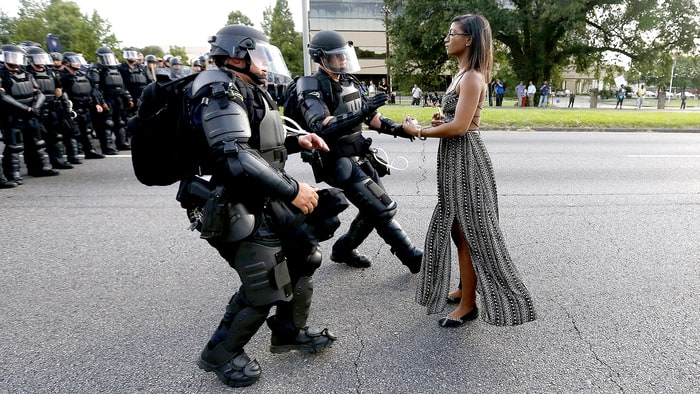